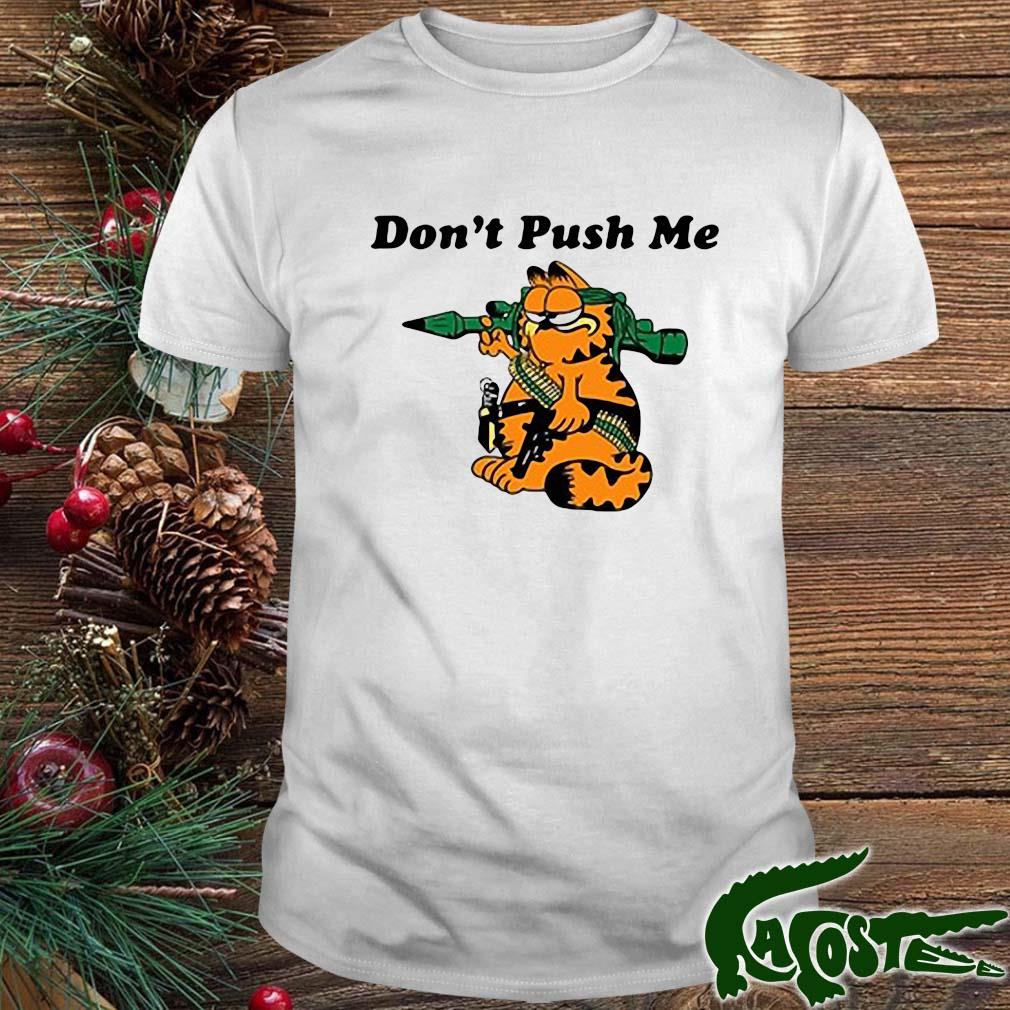 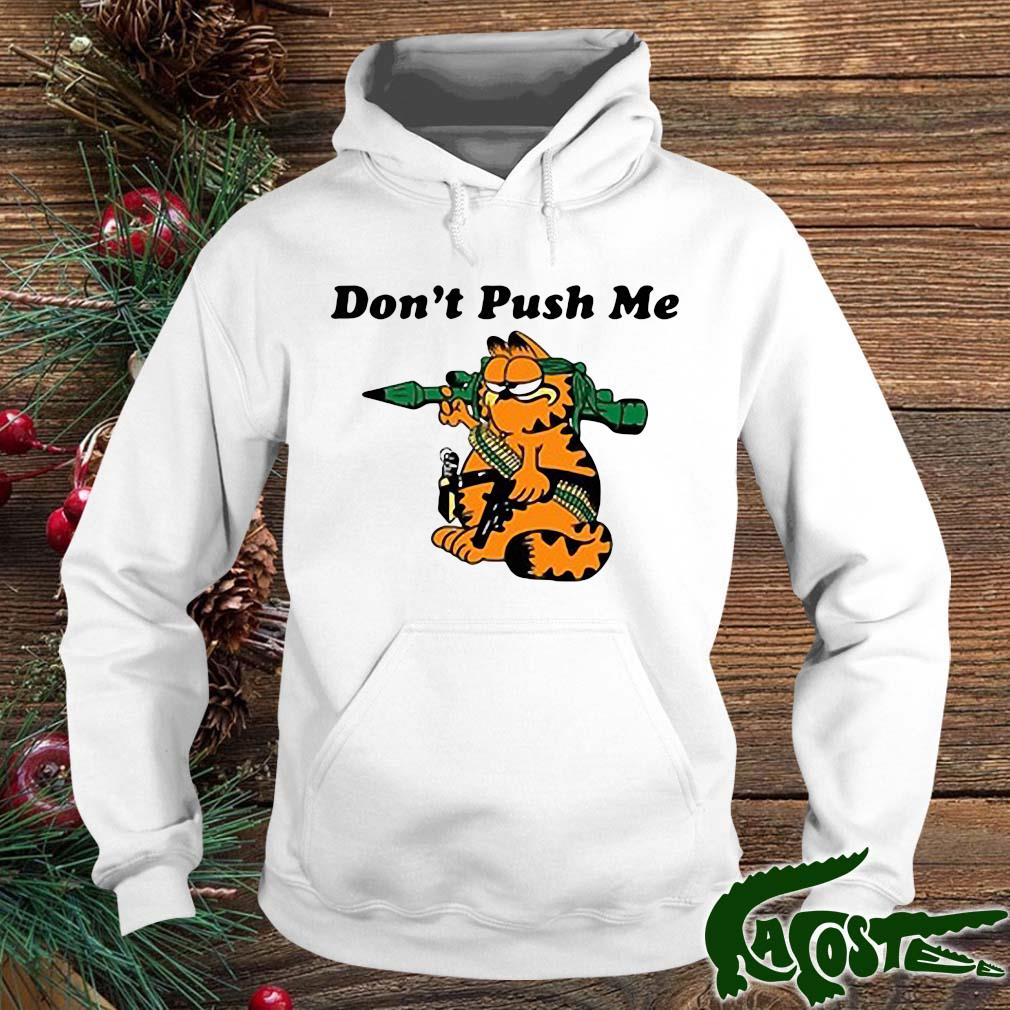 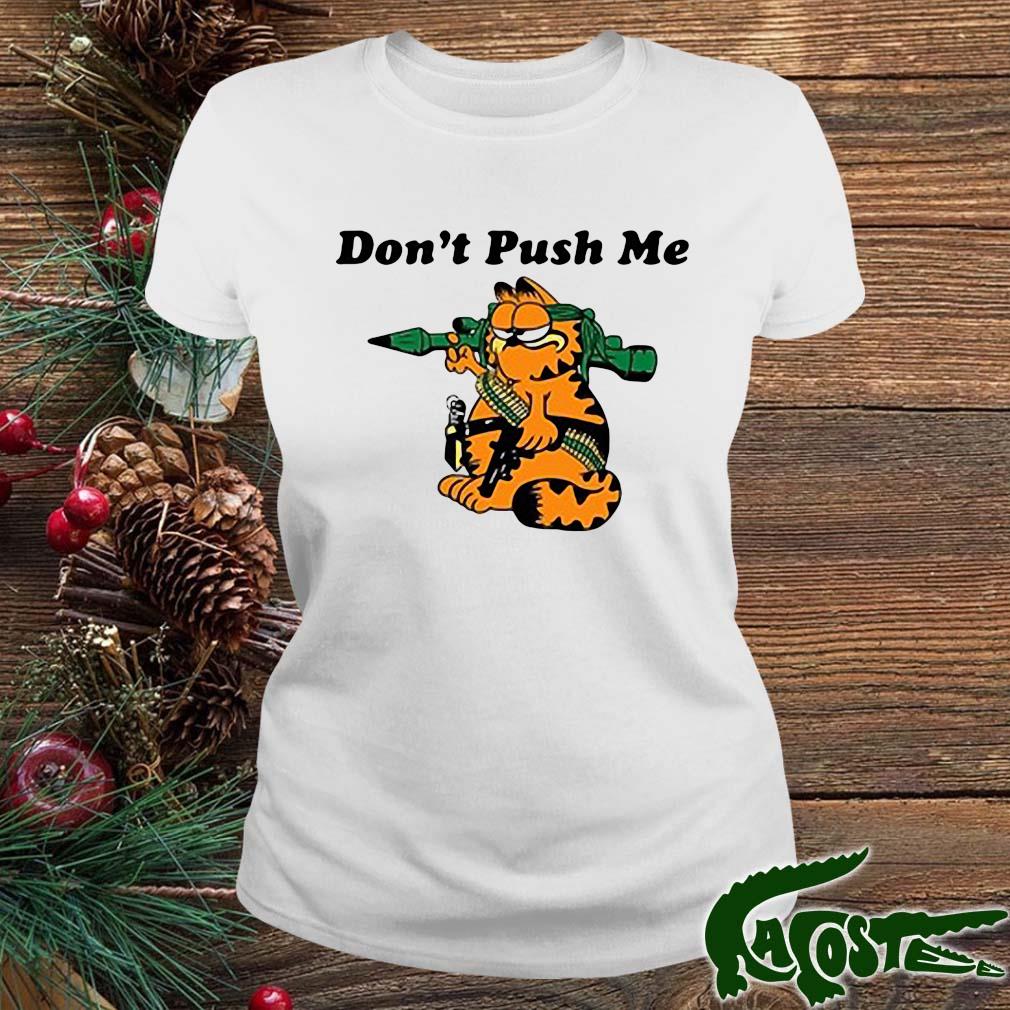 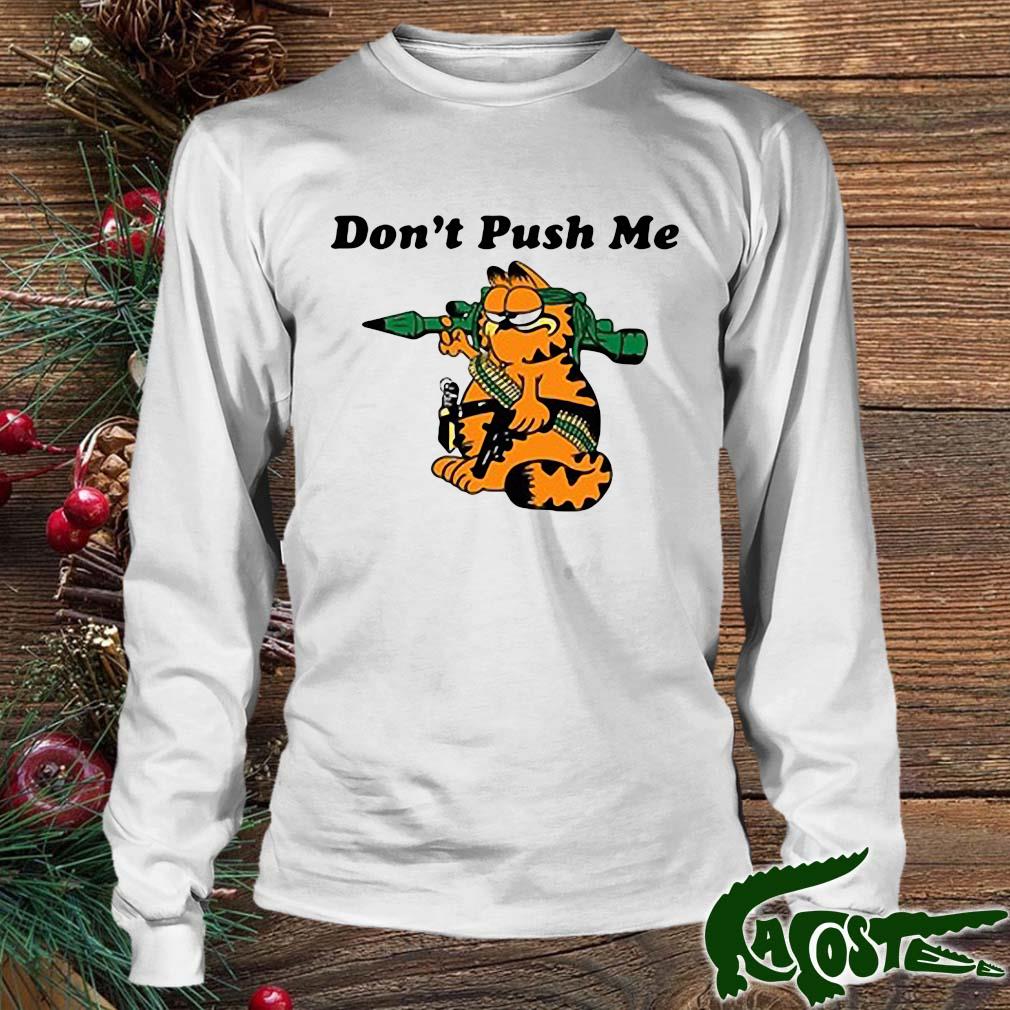 Holmes isn’t the Don’t Push Me Garfield Shirt and by the same token and only star to embrace the city girl’s cowboy boot, either. Diane Kruger has worn a brown pair with a two-piece checked suit, while Kate Moss has worn a black leather style to the airport along with a topcoat, polka dot blouse, and skinny jeans. It’s the new cool girl’s boot. Combat boots, who? For our latest episode of Good Morning Vogue, we’re bringing you a special report on one of the most talked-about trends of the season, direct from the city that gave us J.Lo’s plunging 2000 Grammy Awards dress. (Grazie, Donatella Versace!) The runway rebirth of Y2K fashion at Milan Fashion Week—spotted everywhere from Roberto Cavalli to Missoni and, naturally, Versace—is setting the stage for a new era of a naughties style phenomenon, but nobody is doing the 2000s quite like Blumarine. This time around, those tongue-in-cheek butterfly motifs, going-out jeans, and lashings of Legally Blonde pink are “more sexy, more bitchy, more colorful, more seductive,” the label’s creative director, Nicola Brognano, tells Vogue as he puts the finishing touches on his spring 2022 collection. Meanwhile, Blumarine stylist Lotta Volkova reveals her love of the decade’s pop icons including Paris Hilton, Avril Lavigne, Britney Spears, and Anastacia (note the translucent rose-tinted specs), as well as her own metamorphosis to modern-day Y2K muse. “I used to have black hair, [only] wore black, and was listening to goth industrial music…” she tells me in Milan.

In the Don’t Push Me Garfield Shirt and by the same token and studio, Good Morning Vogue runs into model-of-the-moment and 2000s style aficionado Jordan Daniels, who’s on hand to give us a crash course in shopping for a red carpet–worthy look at one of Milan’s best-loved vintage stores, Cavalli e Nastri. She also shares the secret to a 30-second updo. The last word on Y2K style, however, goes to Los Angeles native Devon Lee Carlson. Watch the full video for an exclusive tour of her closet and her best Y2K pieces. “We made it!” cheer the five designers who opened Milan Fashion Week in a new showcase of BIPOC talent. Sheetal Shah, Nyny Ryke Goungou, Romy Calzado Celda, Zineb Hazim, and Judith Saint Germain are Italian-based designers of color who took part in the Fab 5, Non Siamo una Moda—“Fab 5, We Are Not Just a Trend”—digital runway presentation, directed by Italian-Angolan writer-director Antonio Dikele Distefano and created by We Are Made in Italy, an organization founded by designer Stella Jean, Edward Buchanan, and Michelle Francine Ngonmo. “This project is a representation of diversity,” says Shah in the latest episode of Good Morning Vogue, hosted in Milan by Italian Vogue’s Francesca Ragazzi. “You know there is a lack of diversity in Italian designers, so it was a very interesting chance for me to come up and show my collection.”